To create a two-minute animation for BBC iWonder explaining the fascinating history of Daylight Saving Time. Narrated by the enigmatic Stephen Fry, the film had to cover Daylight Saving Time’s origins in 18th Century Paris to its first practical use by Germany in World War One.

The aim was to produce a vibrant, rich and super-slick animation, where each scene transitioned seamlessly into the next. Drawing on inspiration from the 1950s Cartoon Modern/UPA, we created a wealth of uniquely styled, quirky characters and environments. 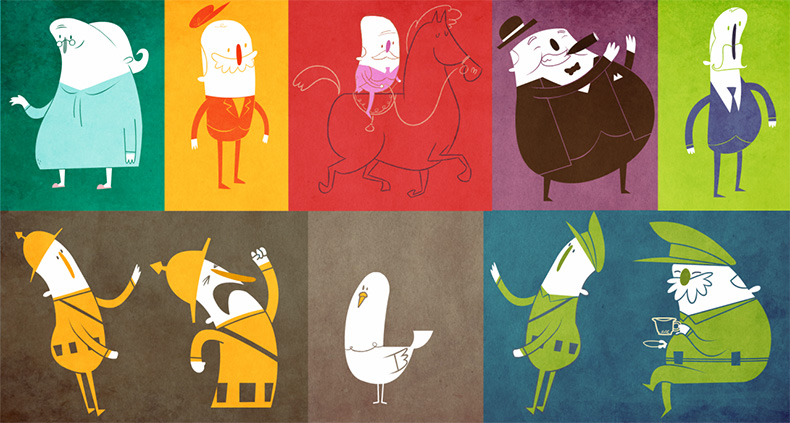 We gave each scene a particular colour palette to distinguish one time period and location from the next. We also animated the film digitally with traditional techniques, with heavy post-production and 3D elements.

I can’t say how much I love this animation. All the character quirks and artistic details…with some beautifully slick editing.

An elaborate ‘whistle stop’ tour of the history of Daylight Saving Time. This visually rich, fast-paced and informative film launched on the BBC iWonder website and was shared on Twitter, Facebook and YouTube. It racked up almost 300,000 views on its first weekend and sparked furious debate about the relevance of Daylight Saving Time in the modern world. 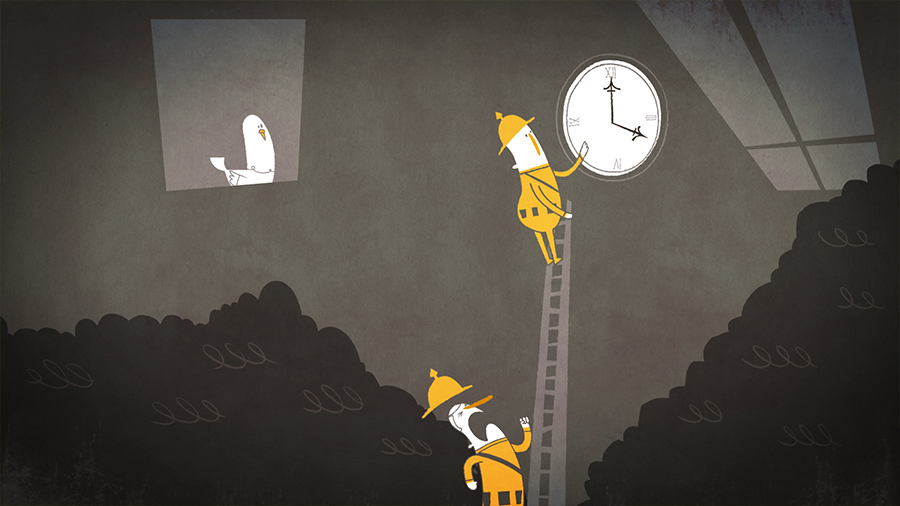 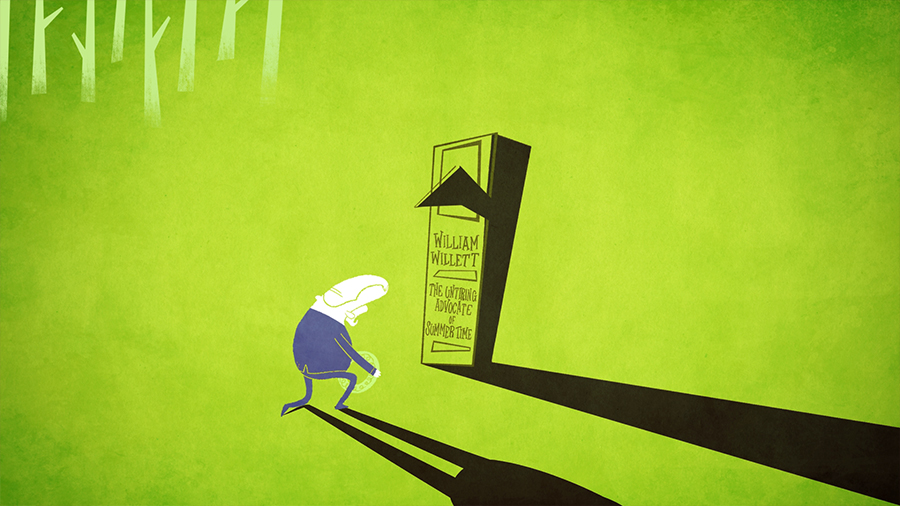 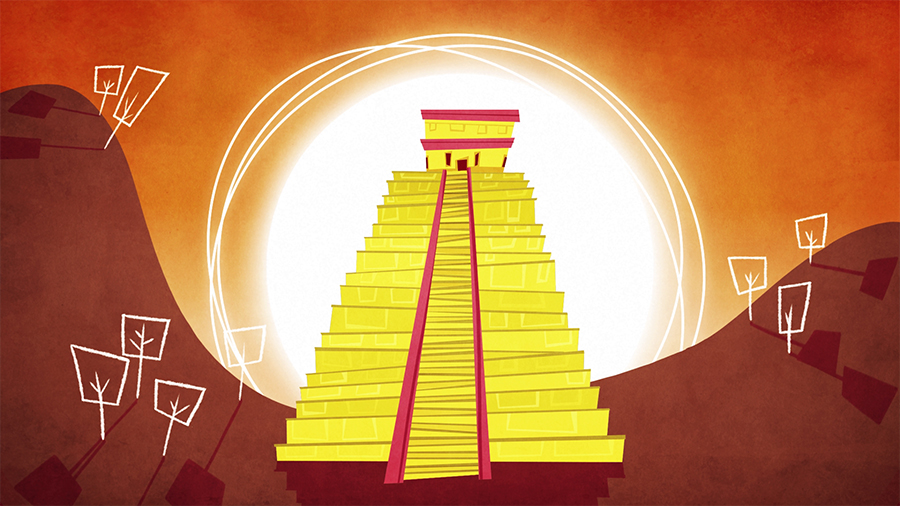