The Natural History Unit at BBC Bristol invited us to pitch on the concept for a new CBBC show based on updating Aesop’s Tales and making them relevant for a modern audience.

We wanted to bring the story of The Ant and the Chrysalis bang up-to-date, so we gave it a present day gritty urban setting. We wanted to highlight the pitfalls of judging a book by its cover, using bullying with a social media context. A mix of contemporary cartoon art styles, minimal scratchy stylised backgrounds and an EDM soundtrack helped give the ancient story a completely modern twist. 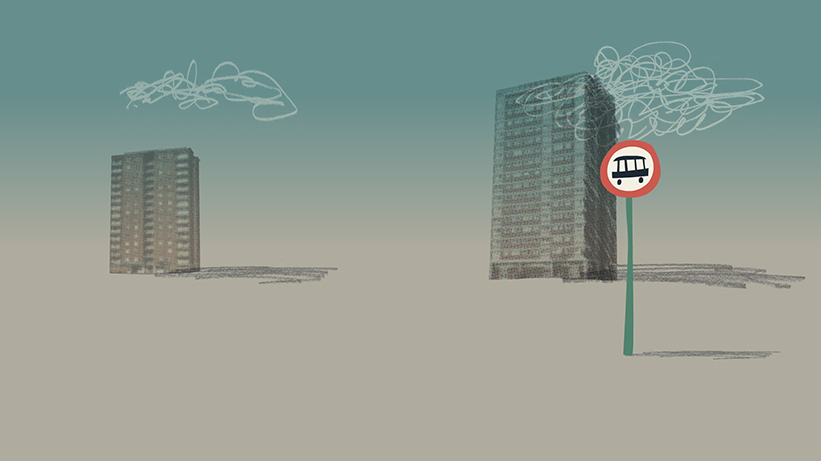 Through use of humour, graphical designs and quirky animation, we developed an approach that would make the fables fun and relevant to a modern day audience. Our pitch was well received but it appears that there are no further plans for this project- let’s hope it gets another chance some day. 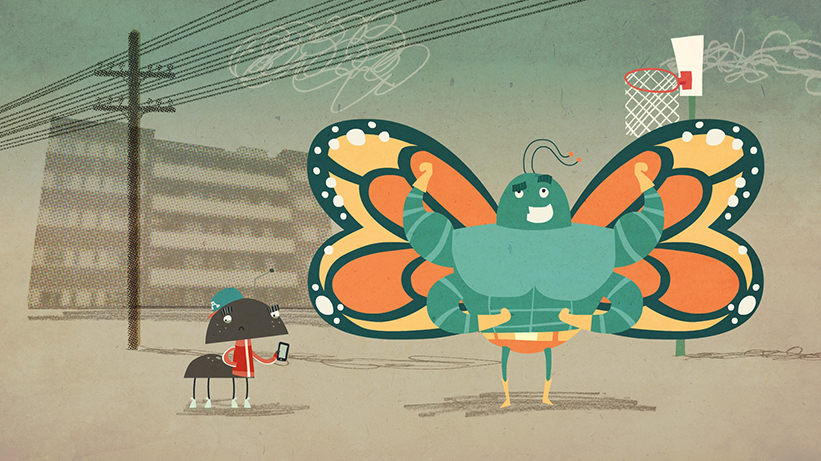