With the much loved and critically acclaimed series Life is Strange releasing on Nintendo Switch, Square Enix wanted to treat fans to a nostalgic animated teaser. We jumped aboard and immediately shared the vision to give old and new fans alike a feast for the eyes.

Our first step was to capture the iconic characters of the series. It is always a shame that this early exploratory stage doesn’t make it to the screen but that’s where the internet comes in handy! 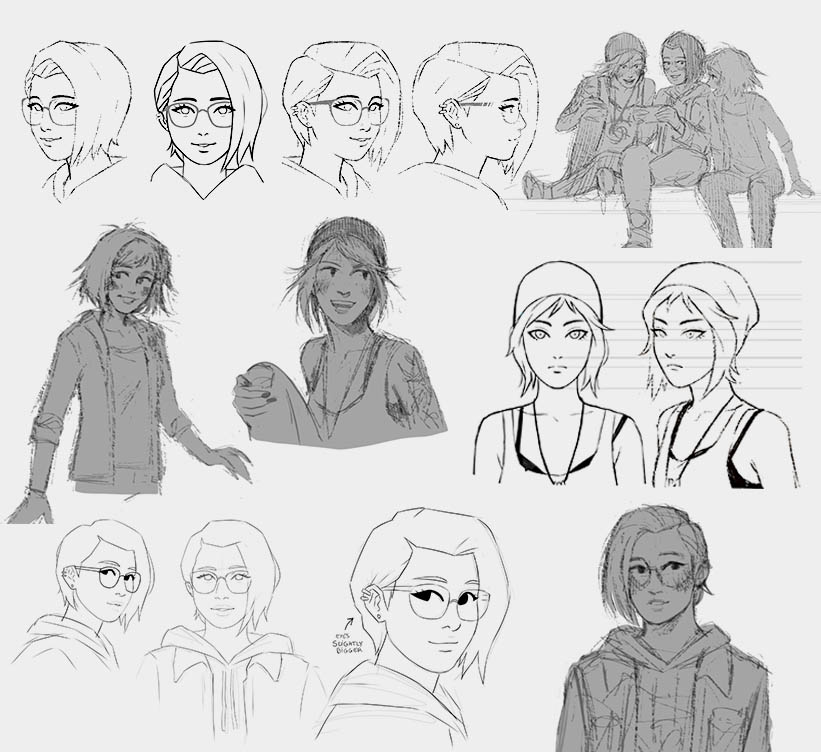 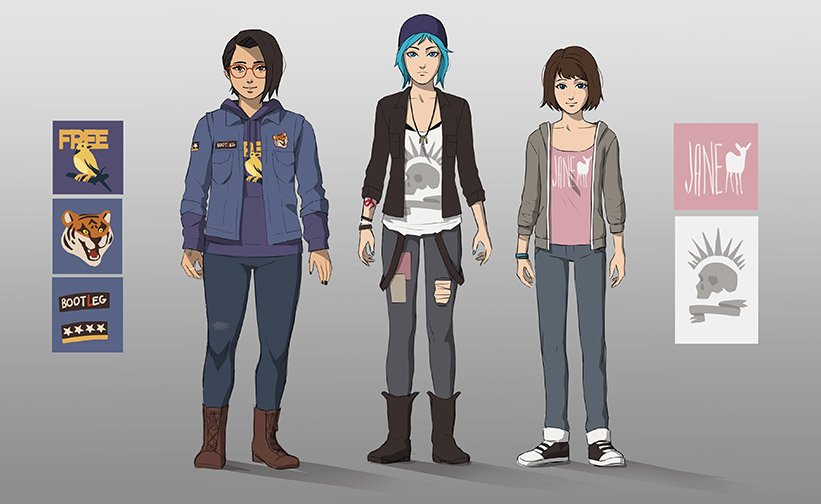 Character designs by the ever talented Carol Maciel.

We started by creating a colour script to capture the tone of the animation. The sequence is set during the golden hour so a warm palette, offset by a cool foreground gave us the summer’s evening feel we were aiming for.

Backgrounds were developed and painted by our friend Pedro Martins.

We knew we wanted to use a hand drawn approach to animating these characters but the detailed images on each of the character’s tops (not to mention Chloe’s Tattoo) meant that we required a technical approach as well. Toon Boom Harmony really shines when it comes to blending the traditional and the technical, and the rest was up to our team of animators to bring the relationships on screen to life. 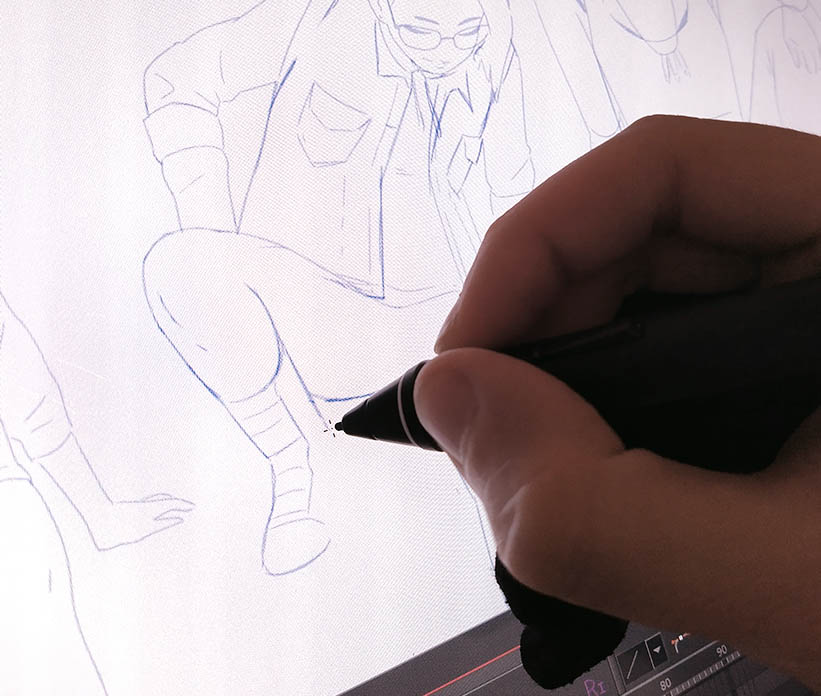 Light was always going to play a major role when it came to compositing for Life is Strange. We focussed in on details such as the sun catching the top of the train and the mottled shadows of the passing forest to make the viewer want to step straight through the screen and join Max, Chloe and Alex on their journey. It is these moments in an image that are often unnoticed yet elevate all the work that has come before.

The trailer debuted live in Nintendo Direct to the delight of Life is Strange fans the world over. Requests started flying in to Square Enix asking if they would ever see a full series in the style of our trailer. All we can say is, we’d love to make it!